Great Expedition for Reishi and Why Is Our Reishi so Good?

I’m often asked whether our reishi can be good since it is grown in China. Nowadays, the Chinese are not exactly known for their ecological approach to their surroundings, and also to nature. So we visited China to discover the truth and see it for ourselves. 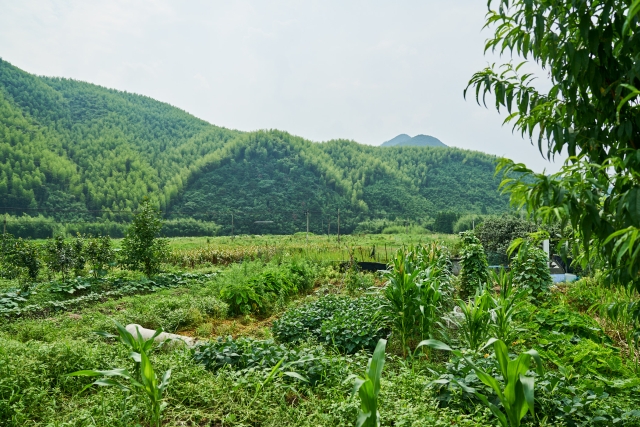 Besides myself, selected members of MycoMedic (i.e. my three sons and I) as well as Alexander, a colleague from our German partner company participated in the expedition. Maybe some of you know Alexander. He’s the one who goes to our seminars to talk about the mushrooms.

We've survived the flight, even though a seven-hour waiting period at the Moscow airport wasn’t one of the highlights of our trip.

In Shanghai, we finally met Alexander and our Chinese partners, Sofia and Devlin. Although their names appear somewhat non-Chinese, but in China it’s a common occurrence for people who often communicate and deal with Westerners to use Western names because their names are often impossible for us to pronounce...

China has given a lot of usefulness to humanity. Silk, paper, coffins, gunpowder, Chinese medicine... And, of course, perhaps the biggest invention of all - Chinese cuisine...

We all fell in love with it immediately. Actually, except the very youngest one, who was constantly searching for McDonald’s.

That's why there was no other way than to start our trip other than around the table in a restaurant... 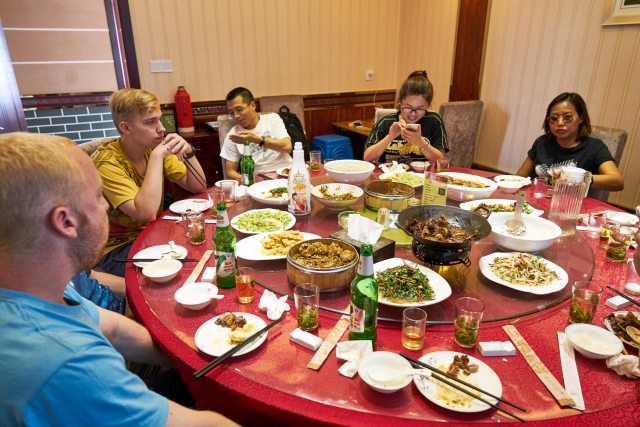 We managed to get up early despite the unpleasant jetlag, so we set out for the Chinese inland to our trip’s destination, the reishi mushroom.

I’ve been to China several times, and every time I visit, I am continuously surprised how quickly this country changes. Technology and other civilisation achievements are increasingly replacing the traditional way of life. This can’t always be called a progress.

Fortunately, we soon left the vast agglomeration of Shanghai and went to the more sparsely populated areas.

I like Chinese people. If you get to know them they are very friendly and warm. However, the one thing they usually aren’t is GOOD DRIVERS!!! I often get angry at the traffic situation in the Czech Republic, but in China my hair really does stand on end at times. On the motorways, everyone drives on the left (in the fast lane) and they overtake on the right, where of course, the trucks are! Our driver wasn’t always able to guess whether he could still manage overtaking or whether it was too late. So it was a very fast ride in a brake-gas style. Surprisingly, we didn’t see a single traffic accident.

After seven hours travelling, we finally reached the mountains of the Hangzhou area. And I have to admit, they’re beautiful mountains. They were not high, but impressive. The hills were lined with rice fields. The streams with pure turquoise water flowed through the valleys. Such a little paradise on Earth.

In the early evening we had our first big stop. It was a farm specialising in cultivating shiitake mushrooms. But we were there in the wrong season, because shiitake hadn’t yet began to grow. It was just on the way for us and it was such a shame not to use the opportunity. Here we also received a lot of interesting information. How shiitake is grown, how it sinks into substrate bags, what trout they use to keep the water clean... 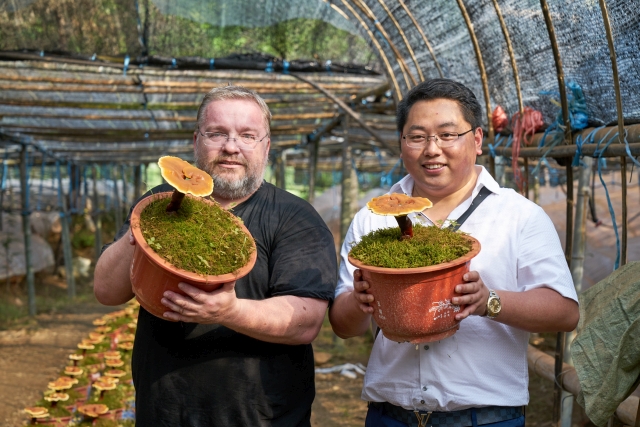 The third day we were up very early morning. Gradually, we finally reached the mountain area of the Anhui province. After approximately a four-hour drive, we arrived at the "reishi capital city". To a small town where they have at least 600 years’ experience of reishi. And here we needed to change to field Jeeps to get to the reishi cultivation area. We were driving through unspoilt nature and deep-mountain valleys. The asphalt road ended and we were glad to have good cars and especially good drivers. After around two-hours rough driving, we got out and walked the remaining 2 km. Uphill... in 35 °C and awful humidity! However, what was a bit like hell for us is the exact climate that reishi needs to grow. 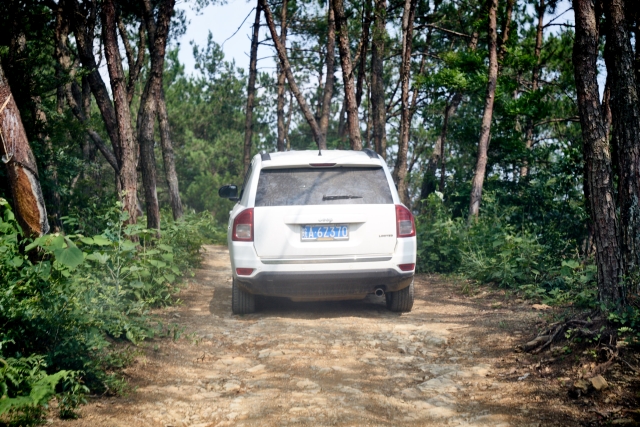 Then, what we all expected finally arrived. In the forest amongst the trees, the first wild reishi fruiting-bodies began to appear. Reishi or in other word Ganoderma, is not called the Queen of Mushrooms without reason. In addition to containing extraordinary large quantities of substances that benefit the human body, it is also incredibly beautiful. A passion for photography immediately took hold of us. Our hosts had to keep pushing us all the time to keep going further. 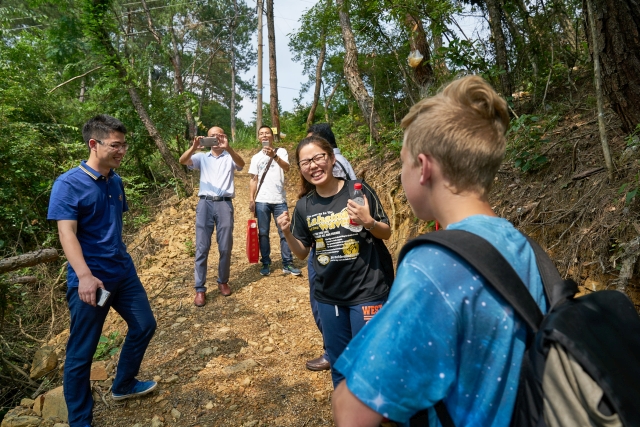 Finally, we arrived at the farm, where they cultivate the magical reishi in big tents. And it’s really a magical way of doing it. On wood buried in the ground. The growth period is 6-9 months.Which is the optimal time. Only the fruiting-bodies are collected. Mushrooms usually consist of two parts, i.e. of the mycelium, that is the part underground, and of the primordia (fruiting body) that is the part above-ground. Mycelium are basically roots and the fungus gets the moisture and nutrients from the soil. Some scientists say that using the mycelium, individual mushrooms communicate with each other. It reminds me of some acupuncture paths whereby, according to Chinese medicine, Qi energy flows in the body. Just like blood in blood vessels. At some point the energy cumulates and begins to rise to the surface. And that's an acupuncture point. At this point the energy is very concentrated and strong, so we can influence our entire bodily system with the use of needles on this point. The mushroom’s body is such an acupuncture point that accumulates energy that we can use for our healing. The fruiting body mustn’t be too young or too old to have the maximum energy (and also the active substances). Between the young and old fruiting bodies is the difference similar to those between the buds and leaves of a tree. Gemmotherapy works on this principle. Farmers know exactly how long to grow reishi to be optimal with regard to active substances. And 6-9 months is just the right length. If the mushroom is older it’s heavier and the farmer gets more money. However, the energy I described above won’t be as good.

We also discussed the optimal amount of polysaccharides in the resulting extract with farmers and our German colleague. Everyone was unequivocally inclined to the belief that the optimal extract for the treatment of serious illnesses is around 25-35% of polysaccharides (MycoMedica has around 33%). If there are less polysaccharides in the extracts, it’s weak. If there are more in it, it’s always at the expense of other active substances that are of no less importance to the therapeutic effect. Therefore Reishi is more like neat Beta-Glucan. Pure Beta-Glucan also has its merits but it can’t replace reish – the Queen of Mushrooms.

They also use a sophisticated irrigation system on the farm. They use water that flows from the surrounding mountains to the farm and it’s totally clean. On the farm there is a ban in place, entering by car is prohibited to avoid the slightest pollution. However, in spite of all these conditions, after being imported to Europe, we still check the mushroom raw material at Agrolab, an independent German laboratory. 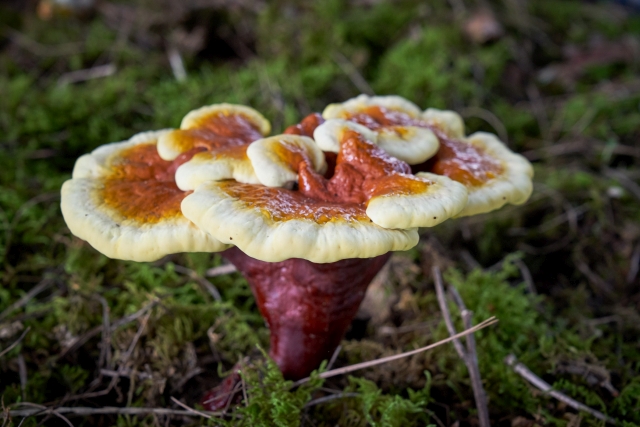 In the middle of the farm there is a pond, which helps to increase the already high humidity.

It was just an amazing afternoon. We saw the different shapes of reishi, the way it’s grown, and especially the beautiful totally clean environment. 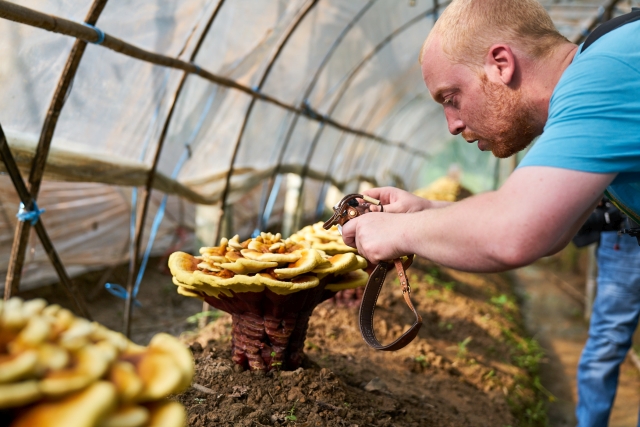 As a by-product, they also cultivate the coriolus mushroom at one place. The one that is so widely used by oncology patients and almost all over the world, which the EU official has forbidden in our country (see nedejmesicoriolus.cz).

The people who care about the farm are very pleasant and live in their quiet and unhurried life. It also certainly helps for the good energy of our reish. But let’s continue mushroom processing. After 6-9 months, reishi is harvested and passed to laboratories. Reishi is usually processed through a dual extraction process. First, it’s extracted with hot water. Because it contains substances that are not water-soluble and we need them to release (and our body can use them), it’s still also extracted in alcohol. At the end of the process, an extract is produced that we use to treat many health issues. 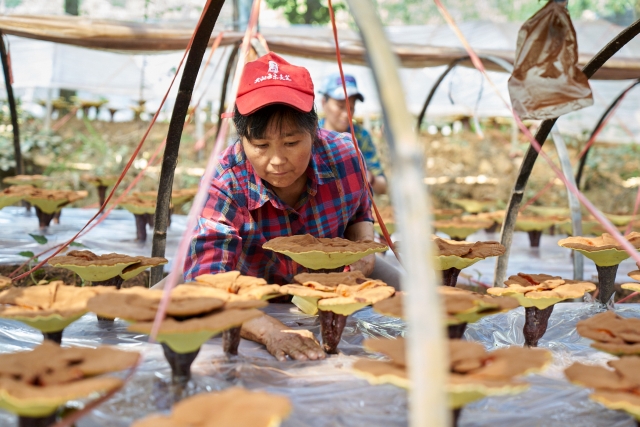 We took over a thousand photos on the farm. The farmers were very friendly and willing, but they were also watching us carefully, as they were careful about each of the fruiting body. It’s really very valuable. In particular, we were warned not to touch the bottom of the cap where the mould is. It could stop their production. But they said they didn’t use the moulds for therapies. The whole fruiting body is more valuable including the mould. This is the only way to take advantage of the complex effects of reishi. 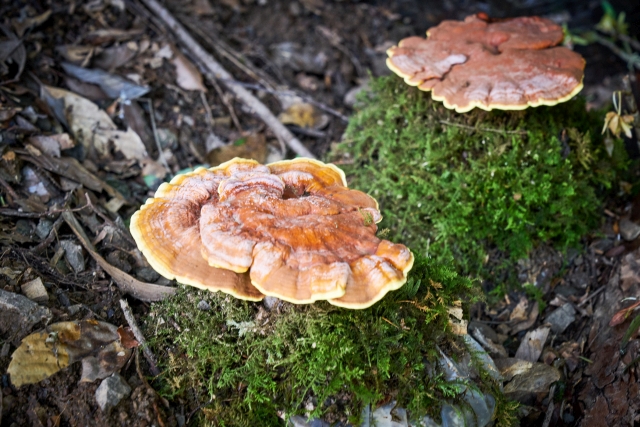 It's time to say goodbye. We walked the last few kilometres when it was almost dark. We arrived at the nearest town by midnight.

There was still bit of time for a hot pot, i.e. Sucanuan pot.

The next day, we said by to our Chinese partners and Alexander and headed for Beijing. But that's another story...

However, I can conclude with a clear conscience that our reishi is grown in an absolutely clean and beautiful landscape, where farmers give it the best care and attention it can get. And we were lucky to see it for ourselves. And what we saw is perhaps one of the reasons why reishi is our best-selling product.

Actually along with the cordyceps... But regarding that….. maybe next time... 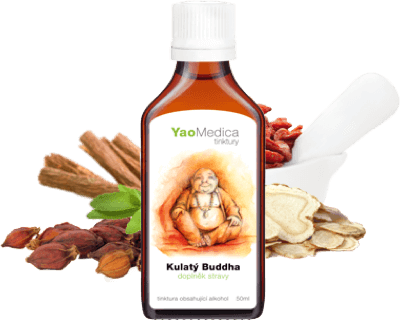 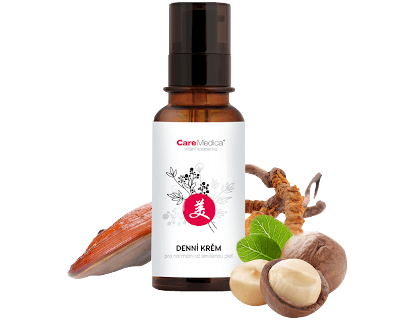